Matthew Holden, candidate for Sleaford & North Hykeham said, “On Thursday, no one party will win a majority. That means we are facing some important choices. 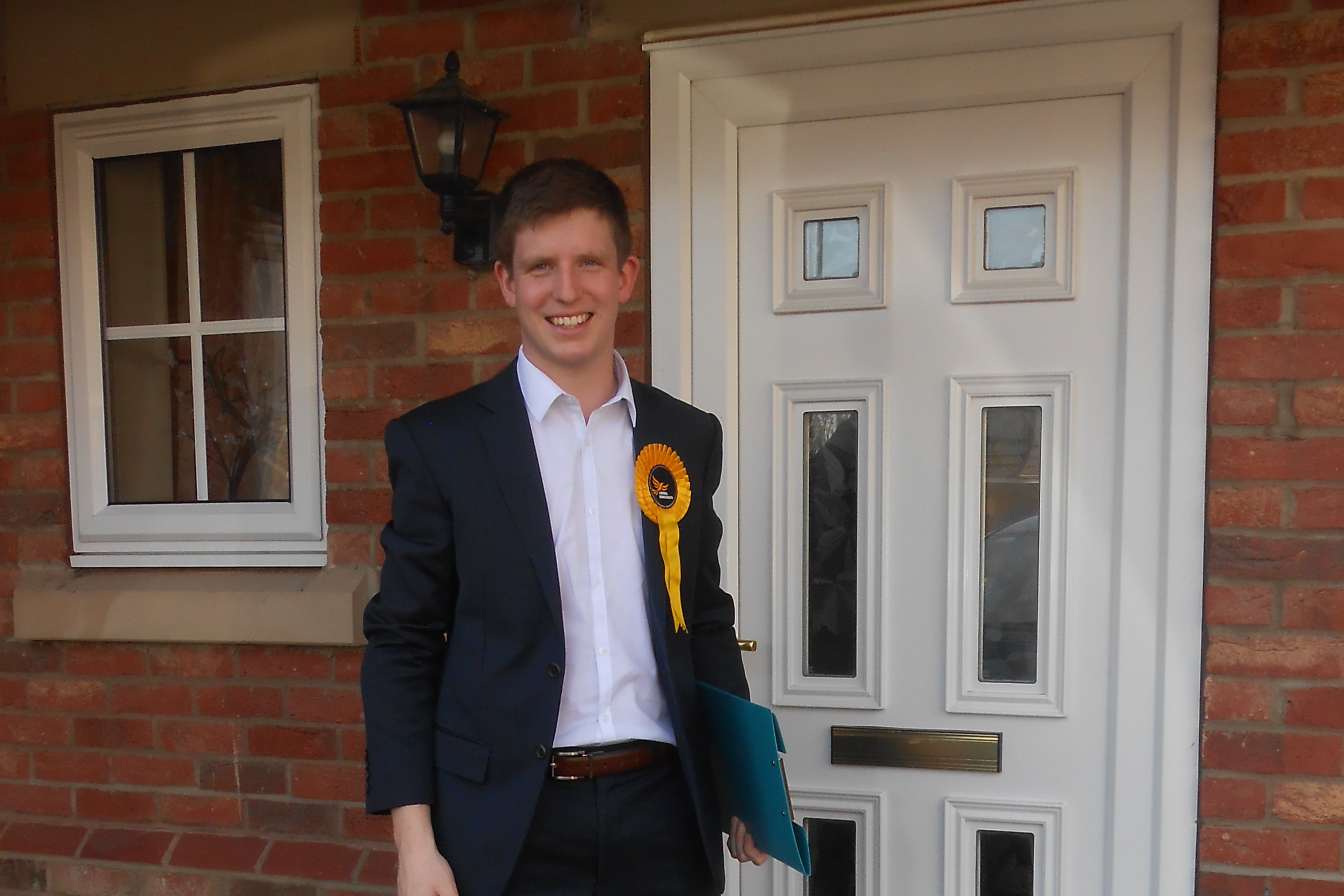 There could be a Labour/SNP Government which is likely to lurch to the left and put our Economic Recovery in jeopardy. There could be a BLUKIP Government, led by David Cameron, in danger of lurching to the right under the influence of UKIP, the DUP and the Right of the Conservatives.

“Or there is a continuation of a Coalition government anchored in the centre ground by the Liberal Democrats. It could be a Coalition in which either Labour of the Conservatives serve. One of those parties will provide the Prime Minister, but neither are strong enough to win a majority on their own.

“The Economic Recovery is fragile. That’s why Britain would be taking an enormous risk if we voted in a Government that could lurch to the extremes of left or right.”

Ross Pepper, candidate for Lincoln went on to say, “Liberal Democrats in Government have demonstrated we can take the tough decisions needed to get the Economy back on track and the deficit down. People on low and middle incomes have had an income tax cut of over £800 ONLY because the Lib Dems have been in Government. 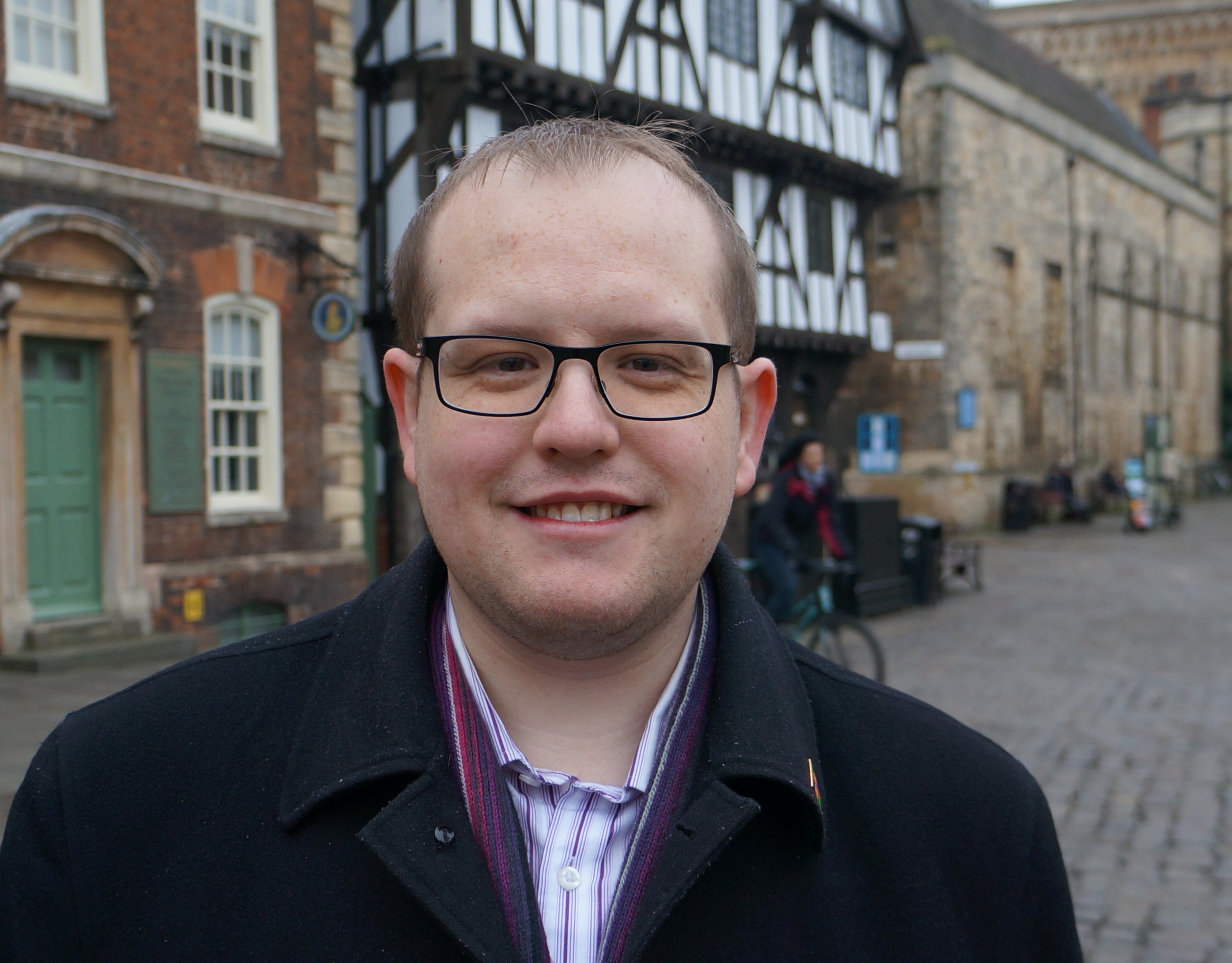 “Employment is at record levels and joblessness is continuing to fall because Lib Dems, by entering Coalition Government, have created the stability needed to clear up the mess left by Labour.

“Coalition Government - with parties working together in the national interest - has been a success, but there is still much to do. Any experiment that sees Government lurching to the extremes would put the sacrifices and gains of the last few years at risk.

“That’s why we need as large a group of Lib Dem MPs as possible. That’s why I urge everyone in Lincoln and in Sleaford & North Hykeham to vote Lib Dem to get hard working local MPs.”