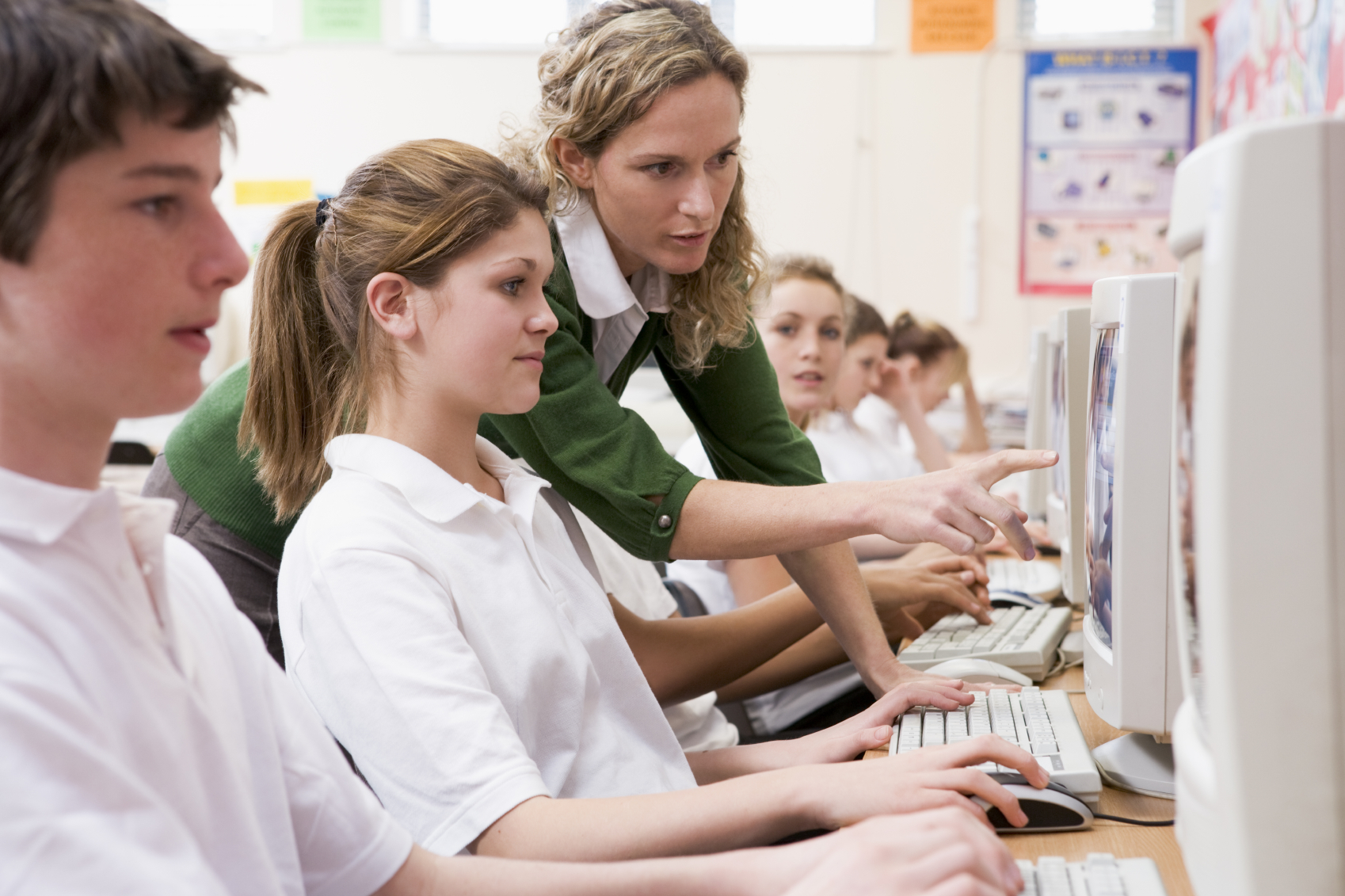 “The Conservatives know if they bring forward any legislation for grammar schools we will block it in the Lords.  The Liberal Democrats are the party of education and we believe in opportunity for all.  We believe in an open, tolerant and united society and not the rose tinted view of a few right wing Tories that belongs in another age.”