Labour's rent control announcements, including plans to cap rents so they cannot rise beyond the rate of inflation in certain tenancies, are ill thought through and will make things even worse for tenants.

The plans have not been well received by some members of the housing industry.

Housing expert Henry Pryor commented: “Don't be taken in by Labour rent controls, it won't make it cheaper, increase supply” but “it will distort the market”. 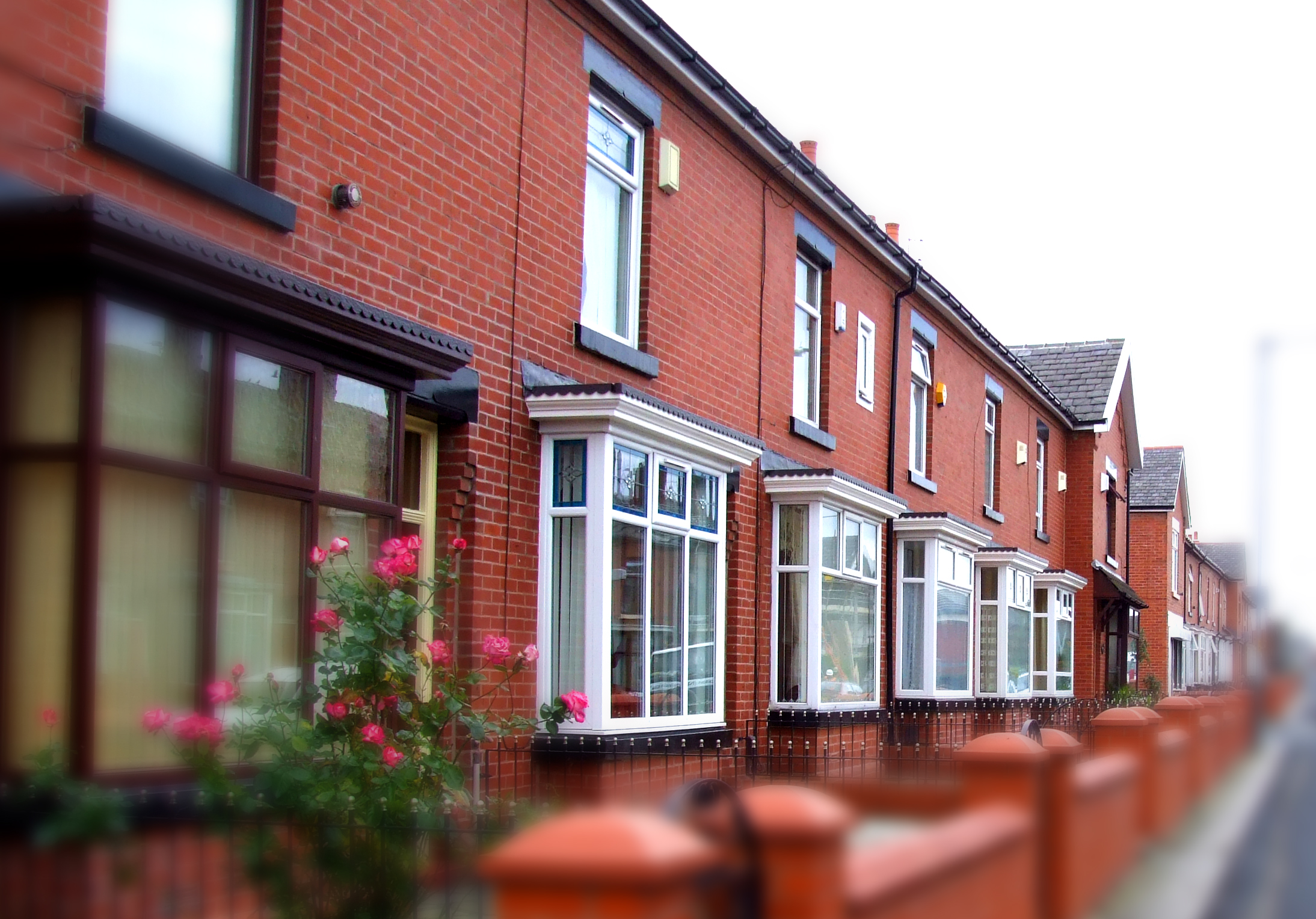 This shows that the only way to keep rents under control and stop house prices from spiralling is to follow the Liberal Democrat plan to build 300,000 homes.

As well as this ambitious house building target, we will help young people meet their tenancy deposits and support first-time home buyers build up a share in a property through renting.

In government, Labour failed to build anywhere near enough homes – house building fell to levels not since since the 1920s.

Only Liberal Democrats can be trusted to ensure everyone has the opportunity to have a decent home at a cost they can afford.

“Labour’s plans are ill thought through and will make things even worse for tenants.

“The only way to keep rents under control and stop house prices from spiralling is to follow the Lib Dem plan of building 300,000 homes.

"This coupled with the introduction of the Article 4 directive by the city's Labour Council will make it more difficult for young people trying to start out in life.

“Labour consistently failed to support house building in government and their inaction left millions struggling to pay their rent.

“Instead of announcing unworkable, populist policies, Labour should be straight with the public about the fact that they will simply not build the homes we desperately need."

If you want to back our plans to stop Article 4, you can sign our petition here.