Our manifesto plans include a commitment to promote international recognition of same sex marriages and civil partnerships, as part of a comprehensive international LGBT rights strategy that promotes the cause of decriminalising homosexuality in other countries. 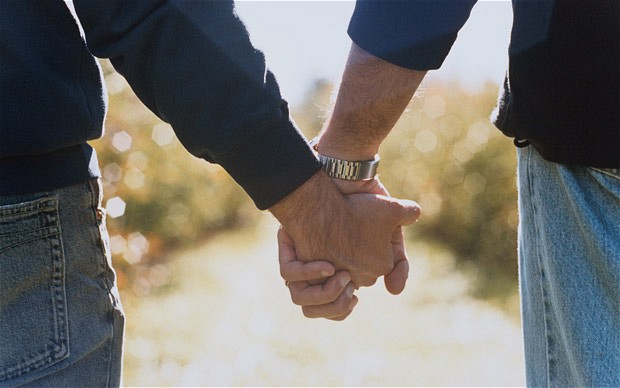 The plans also include advancing the cause of LGBT+ rights including equal marriage.

Offering same sex marriage and civil partnership ceremonies to British citizens abroad will provide protection of their rights as couples under UK law - rights which may not be recognised in host countries where same sex marriage is prohibited.

Under the plans, British embassies would be able to offer same sex marriage and civil partnerships to British citizens abroad without prior permission and unless a formal objection has been received from the host country.

Liberal Democrats believe if you are a British citizen living abroad and you want to marry someone of the same sex, our embassies should perform the ceremony for you.

The commitment means that British embassies will perform same sex marriages even if one partner is not a British citizen.

In turn, British embassies will actively push homosexuality to be decriminalised.

After the announcement of the manifesto commitment Lincoln's Parliamentary candidate Ross Pepper said:

“I am proud that a Lib Dem manifesto will commit to developing a comprehensive strategy for promoting the decriminalisation of homosexuality around the world, and we will also work to advance the cause of LGBT+ rights in every part of the world.”

Lynne Featherstone commented at the announcement of the manifesto:

“As we celebrate our victories in the UK – like equal marriage – we mustn’t forget those LGBT+ campaigners around the world whose situations are still desperate.

"From day one of my role as a minister in the Department of International Development , strengthening the department’s LGBT+ rights strategy was one of my top priorities.

"The Lib Dems remain committed to this – and I hope to see other parties following suit.”

The Liberal Democrats will actively support LGBT rights movements around the world. We will identify and engage with voices and we will use UK diplomatic and aid networks to connect campaigners with each other to share best practices.

We will work more closely with the private sector in the developing world and the World Bank to promote the message that discrimination is bad for economies as well as societies.

And we will position DFID as a world leader on evidence-based policy on LGBT rights within the development sector.