This week we've interviewed Oliver Craven about why he believes that he should be the next MP for Sleaford & North Hykeham and he's also spoken about why being a young candidate is important!

So tell me a bit about you 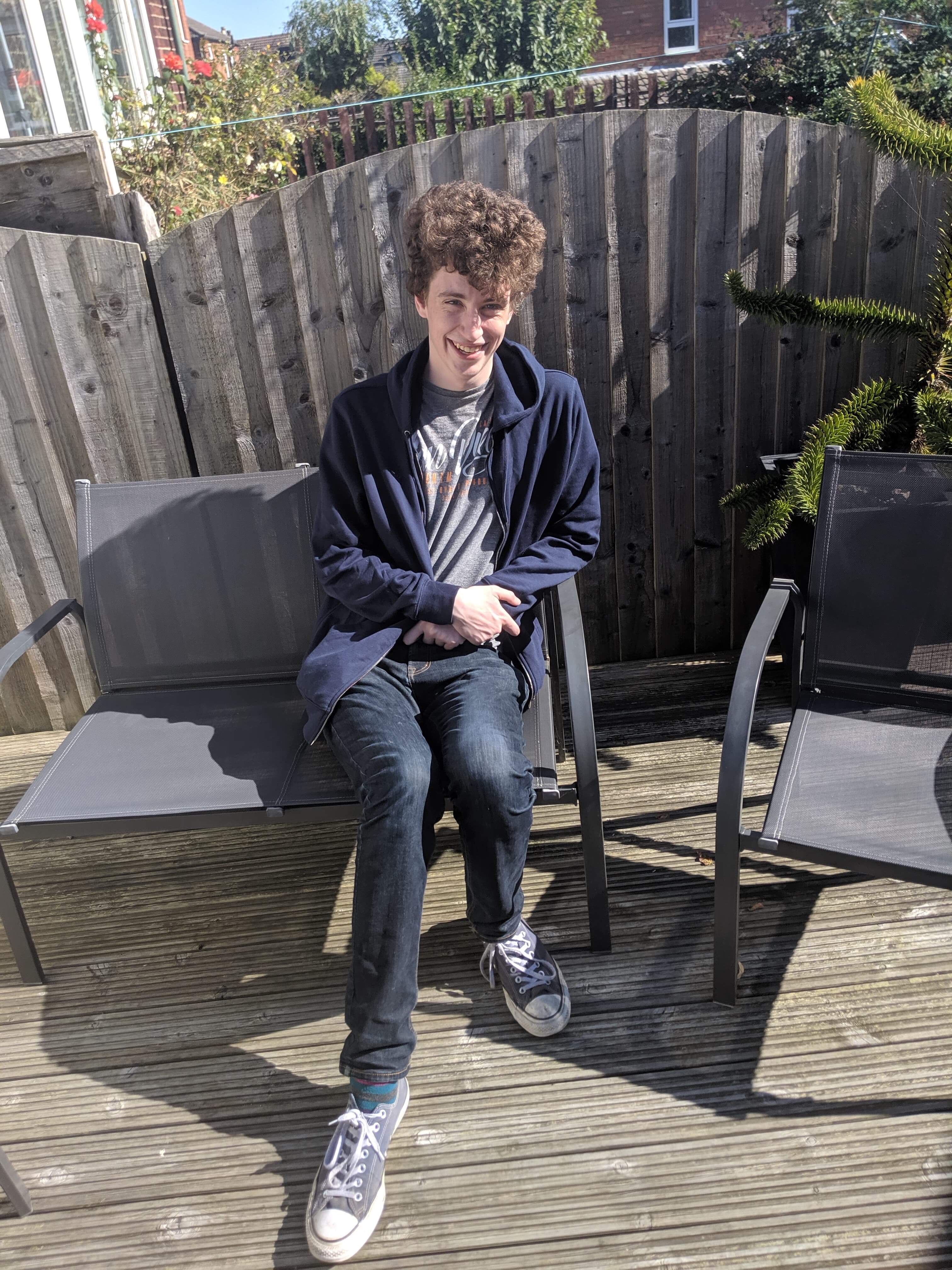 I’m Oliver, I’m 19 and I am the parliamentary candidate for Sleaford and North Hykeham. I’m one of the youngest Lib Dem candidates as well as one of the youngest for all parties nationwide! I also study engineering at the University of Lincoln and I have worked behind bars on top of a collection of other jobs.

What made you want the role?

I’ve felt very let down by our elected representative in Sleaford and North Hykeham and I know that I have the energy and ideas to fight for and improve our communities. As someone who has gone to school in a village in the constituency, I know how badly our education system is being treated by the government, and I want to change this. I believe in liberal values, such as tolerance and acceptance and I believe these values will help make Sleaford and North Hykeham an amazing place to live.

What are the three things you would like to do for the people of Sleaford and North Hykeham?

Our public services in Sleaford and North Hykeham have been failed time and time again by past governments, especially areas like the NHS and transport which have been chronically underfunded.

Likewise, as anyone who has lived in the rural areas of the constituency will know, public transport is very poor. We need a stronger transport network in order to ensure that no one gets stranded and so that everyone can access opportunities in the next town or city.

Lastly, it is also vital that we protect farming from the damage that a hard Brexit would cause. Many farmers have expressed worries that they will not have the people required to harvest their crops next year and that they may be undercut by cheap, poor quality food from elsewhere.

What are the three things you’d like to change nationally? 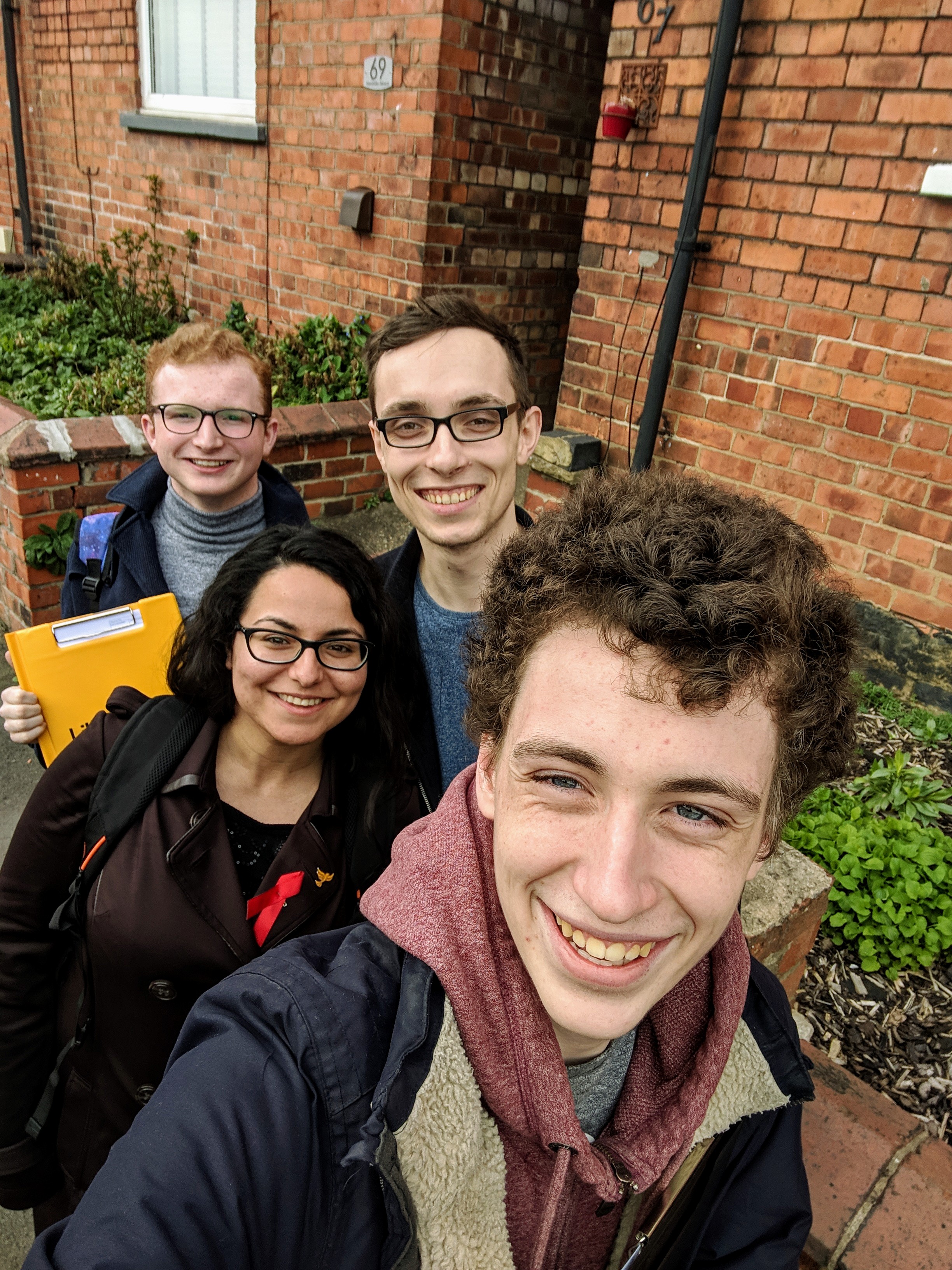 First of all, I would like to Stop Brexit by revoking Article 50. This mess has gone on too long and it is clear that many of the benefits sold to the voters during the referendum will not materialise. The Liberal Democrats have been clear since 2016 that we need to Stop Brexit due to the many benefits of being in the EU. Things like a stronger economy allows us to invest in struggling areas and access to live and work in 27 other countries provides many more opportunities.

I would also like to see proper action on climate change. The Liberal Democrats have a clear plan to decarbonise the country that we can give to the civil service on our first day in government. Our plan would create tens of thousands of green jobs, cut energy costs and ensure that we all have quality green spaces to go to.

Finally, I would like to see trials of a minimum income. It is an absolute disgrace that many people in this country and in the constituency cannot feed themselves and their families or keep a roof over their children’s heads. Rather than fall into the trap of blaming people for the circumstances they have found themselves in, it is time to be compassionate and as one of the richest countries in the world, we can afford to ensure that nobody lives in poverty.

What would you say to other young people wanting to get involved in politics?

I think the best advice I can give is to have confidence in yourself and in your opinions. There will be many people who look down on you because of your age and say you do not have enough experience, but the reality is the experience you have is just different from theirs. You will likely have had experience of an unstable and difficult job market, of university life and of poor housing. Use your experience to push for something better and have the confidence to fight for it.