New Government Must Invest in Education

The next Government must increase spending on nurseries, schools and colleges, Matthew Holden, Liberal Democrat candidate for Sleaford and North Hykeham said.

Nick Clegg has already said the Liberal Democrats would not enter coalition with any party that does not agree to protect per pupil funding from nursery to 19, in real terms, by the end of the Parliament. 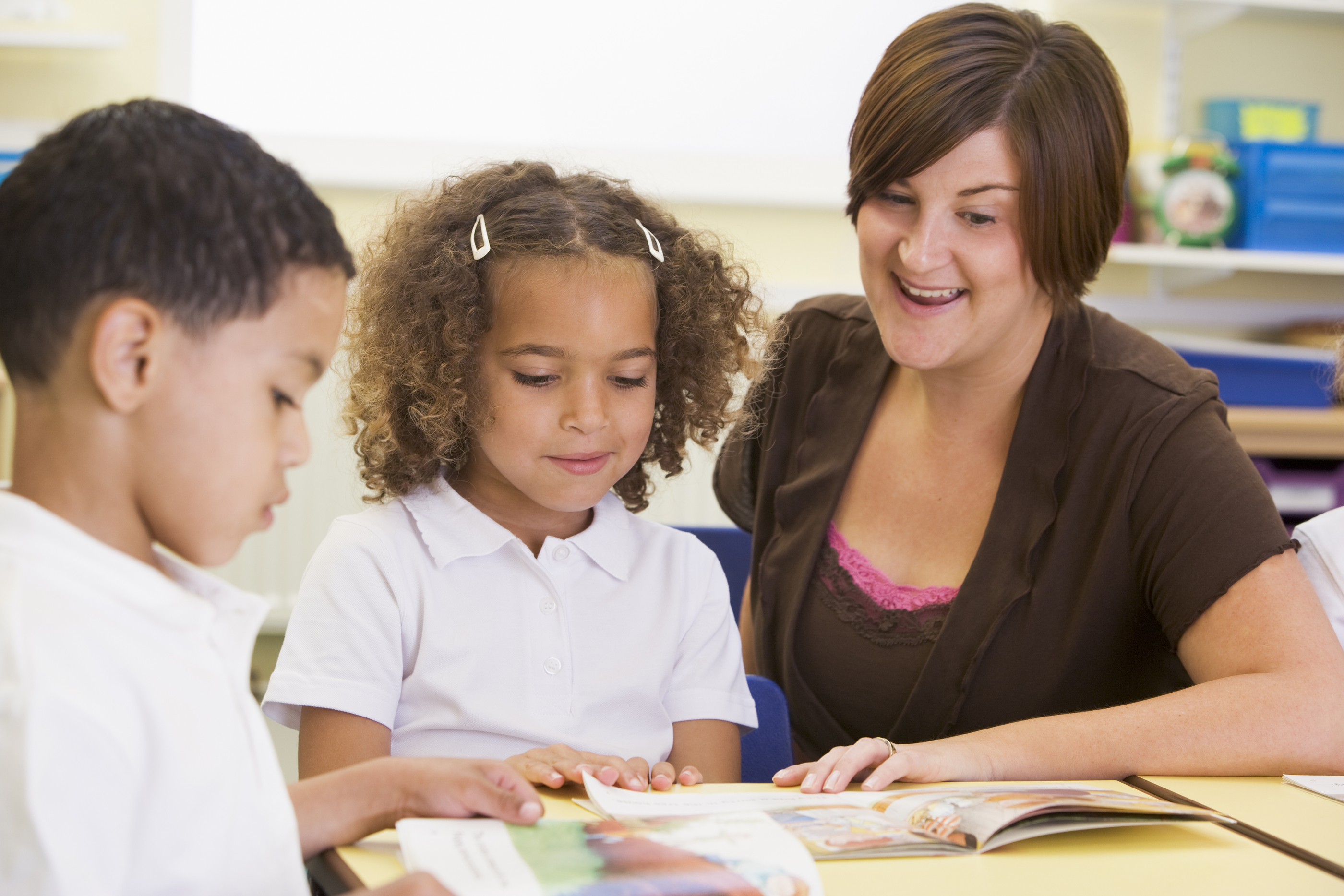 This is the equivalent to £5.2bn more funding than the Conservatives and £2.5bn more than Labour.

Matthew Holden said, “Nick Clegg has confirmed a Liberal Democrat red line in negotiations to form a new Government – spending on education must be increased.

“Liberal Democrats believe above all else in spreading opportunity, in tearing down the barriers that stop people from reaching their potential. Nothing is more crucial to that than education. So the next Government must increase spending on nurseries, schools and colleges. That means education spending must rise with both prices and pupil numbers.

Lib Dems in Government have ensured funding is already protected for children aged between five and 16 despite the huge deficit that was left by Labour. Liberal Democrats however would ring fence education spending for two to 19- year-olds per pupil in real terms.

Lib Dems also created the Pupil Premium - £2.5 billion a year which goes to schools that take the most disadvantaged children to help them keep up with their better off classmates.