Lib Dem candidate Clare Smalley topped the poll with 50% of the vote, pushing Labour into second place who are now on 28%. Labour had previously held Abbey Ward since the city council was created in the 1970s and it was considered a safe labour ward. 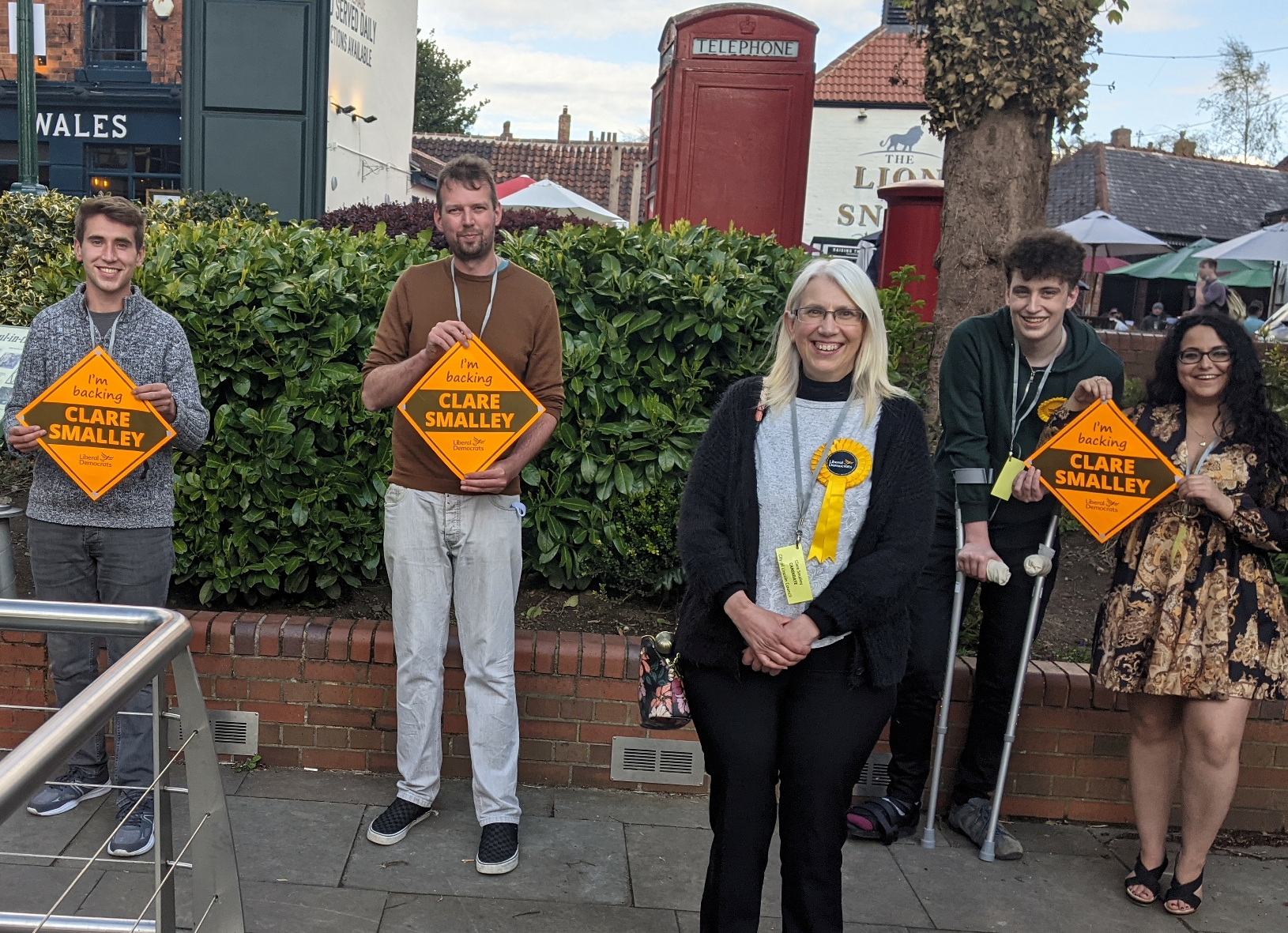 Councillor Clare Smalley commented: “First and foremost I’d like to thank the residents of Abbey Ward for placing their trust in me this May. The hard work starts now in securing the improvements our community need and tackling the issues we campaigned on locally.

“We’ve had a fantastic campaign leading up to this May and have been building support locally for many years now - focusing on improving frontline services, tackling local street-level issues like graffiti and flytipping, and pushing the city council to listen more to residents about the matters that affect our community.

“After over decade without representation at City Hall, this result shows that Lib Dems are back in Lincoln. This is the first time since the 1970s that Labour haven’t won in Abbey Ward.

“Where Labour are shown to be complacent and take residents votes for granted, local community campaigners like Lib Dem Clare Smalley will step in to work hard for residents.”