In opposition, Labour have been silent on green issues and no one should be fooled by their new promises.

Labour should be judged by their record which is more Brown than green.

They lobbied for a third runway at Heathrow, pushed a new coal power plant at Kingsnorth and left office with renewables contributing just five per cent of energy supply.

By contrast Liberal Democrats have ensured this government has been the greenest ever. 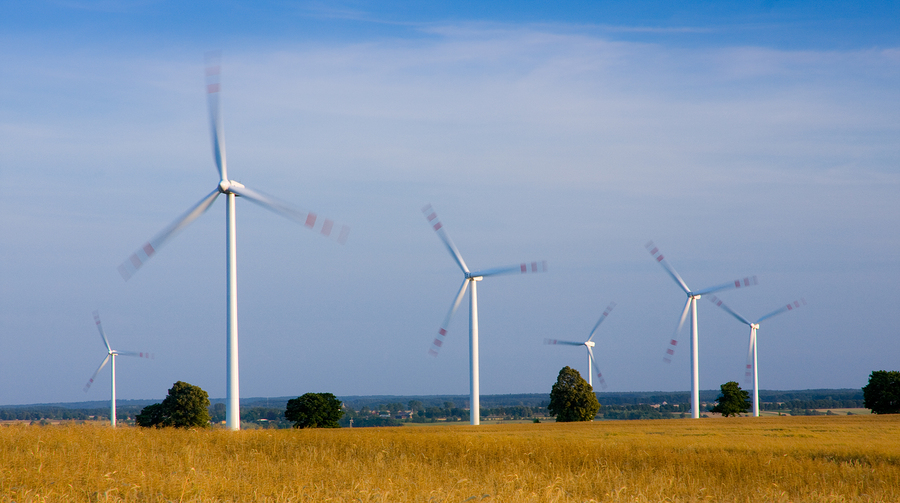 Since 2010 investment in renewables has more than doubled and we’re using twice as much renewable electricity.

We've insulated a million homes cutting UK energy by 2.5 per cent a year and have created the first Green Investment Bank.

Competition in the energy market has never been greater, with new independent suppliers offering cheaper prices and better service.

And in the next Parliament we will go even further by offering discounts on council tax to people who make their homes energy efficient and introduce measures making it quicker for people to switch energy suppliers.