Lincoln, Sleaford & North Hykeham Liberal Democrats are pleased to announce that local business woman, Caroline Kenyon, has been chosen to fight the Lincoln constituency for the party in the election on 8th June. 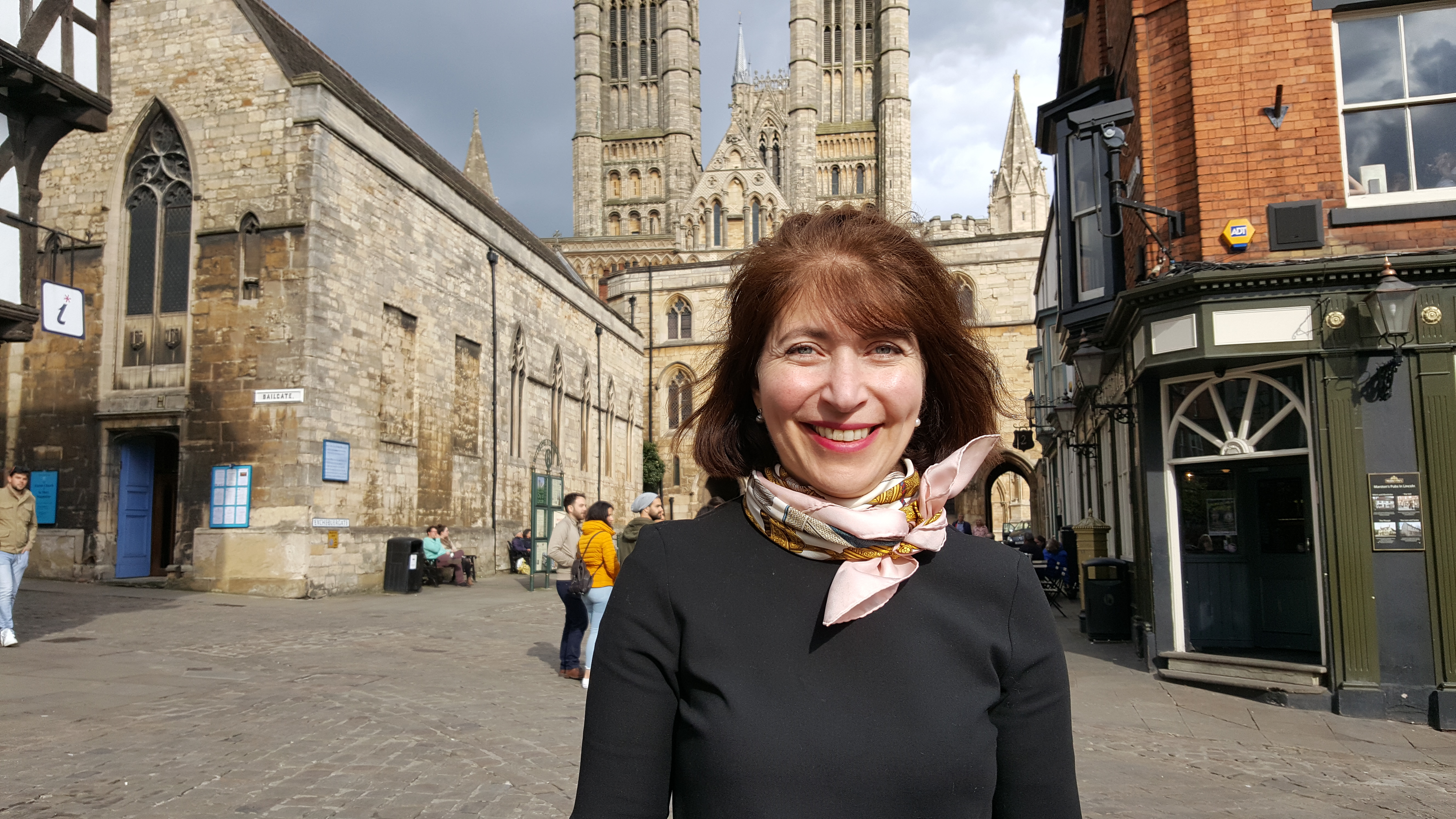 Caroline, who was born and raised in London, met her future husband Charles when he was stationed here in Lincolnshire. They moved to the county 20 years ago, when Caroline set up her own PR business specialising in the promotion of Lincolnshire produce and British food. After the financial crisis of 2008, Caroline remodelled her business for it to survive. Caroline has a step-daughter who works as a GP, and a son who is a student.


On her selection, Caroline said, "I love Lincoln and I love Lincolnshire. I’ve raised a family, made amazing friends and run my own business here for 17 years. Lincolnshire has given me everything.

"I am hugely honoured to have been selected as the Liberal Democrat parliamentary candidate for Lincoln.
"It's a fantastic city with so much to offer, but not everyone has shared in its successes. I know there are many who are struggling to get by, juggling several jobs and lying awake at night wondering how to pay the bills.

“I know we can build on those successes, bring more people with us and share the benefits more widely. I want want to give our residents their say on if the Brexit deal - a deal that will have an impact on all our lives. I will fight for you, I will champion you, I will be here for you and this wonderful city. This is our chance to change Britain’s and Lincoln’s future.”

Natasha Chapman, Chair of Lincoln, Sleaford & North Hykeham Liberal Democrats said, “It is great to have Caroline selected to fight for the residents of Lincoln. Her passion and enthusiasm for our city is tremendous. I know that she will work hard for local residents and be a positive voice for Lincoln in Westminster”.