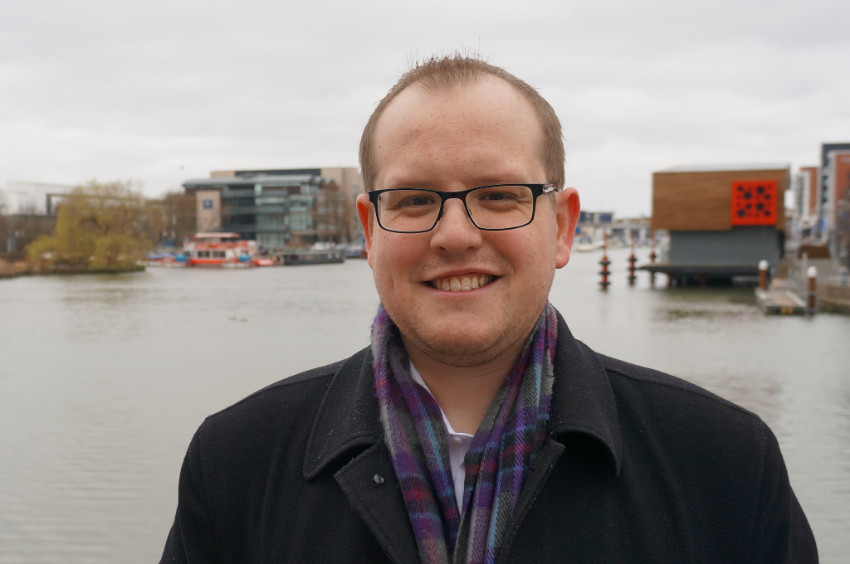 Ross, who lives in Lincoln and is a Marketing Administrator, secured the third place in the recent by-election, pushing Labour into fourth place – a record low for Labour in the seat.

Ross, who is born and bred in Lincolnshire, said, “I am delighted to confirm that I shall be standing again for the Liberal Democrats in Sleaford & North Hykeham in the snap election. I continue to be concerned that Lincolnshire is being let down by this Government.

“Our NHS continues to struggle locally with staffing issues such as those at Grantham, our schools are facing huge cuts in the budgets which is likely to lead to fewer teachers in our classrooms, our local businesses and farming sector face an uncertain future over Brexit, and both our young and senior generations appear likely to be abandoned by the Conservatives with the removal of housing benefit for under 25s and the scrapping of the pension triple-lock.

“It is very clear that we need an effective Opposition in Parliament to the Conservative Government, and Labour cannot provide it. I am the best-placed challenger to the Conservative’s damaging and brutal cuts and I urge voters across this constituency to support me on June 8th.”

Local Party Chair, Natasha Chapman, welcomed the decision, saying “The result Ross achieved in the by-election was against all expectations of the press. He is the only candidate speaking up for issues residents really care about. Ross will provide a positive voice in Westminster and be a champion for Sleaford & North Hykeham.”