Lib Dems will keep Britain on the Green Track 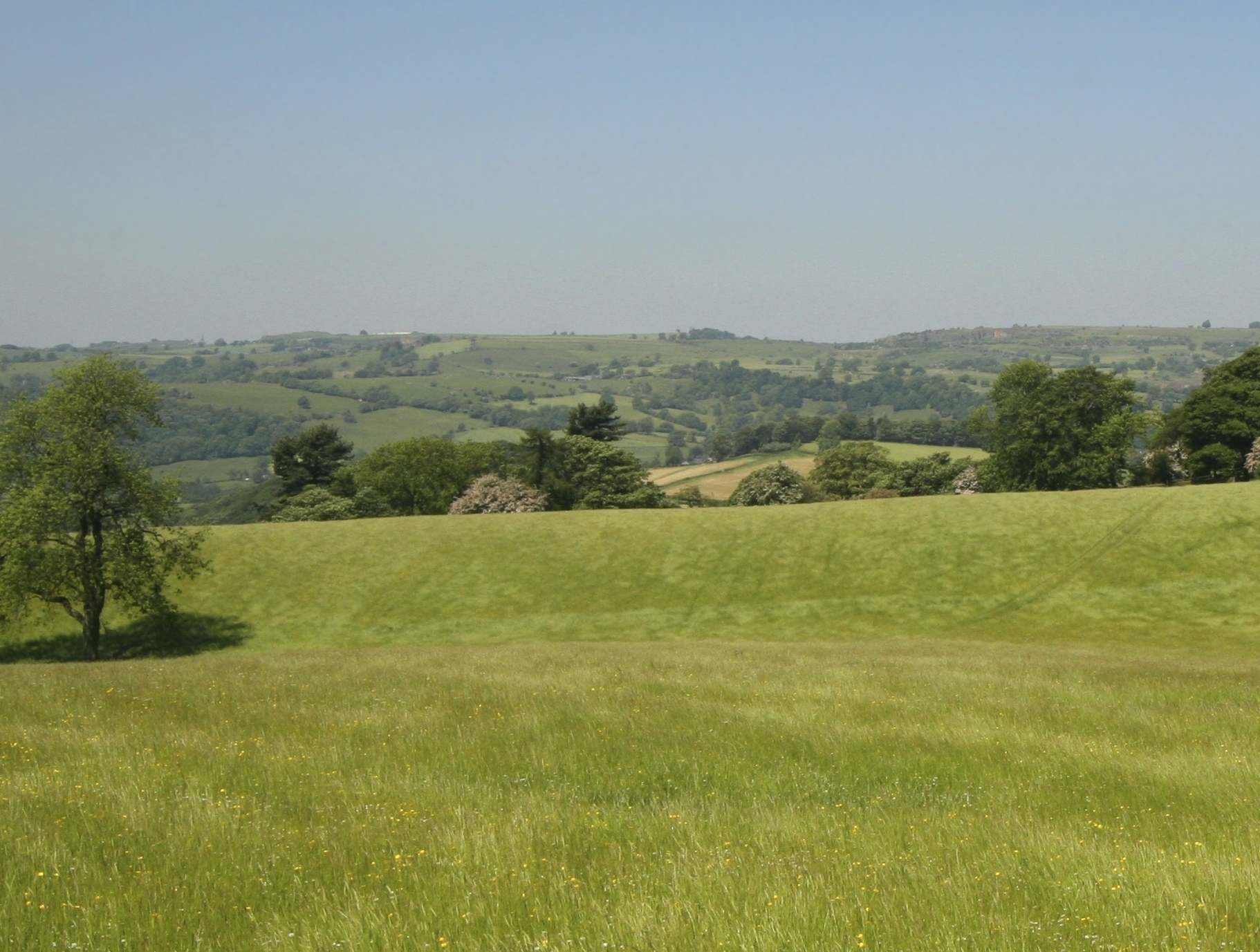 On the front page of the Liberal Democrat Manifesto we have said that in the next Parliament, if we are in Government, we will pass the Five Green Laws. These will stimulate more green growth, improve greener transport options, create more energy efficient homes, improve our air quality, reduce household waste and create a zero-carbon Britain within a generation.

Liberal Democrat Energy & Climate Change Secretary, Ed Davey said, “In Government we have a proud record of delivery - from nearly tripling electricity from renewables, to making more than 1 million homes warmer and cheaper to heat and securing an ambitious EU-wide agreement on tackling climate change.

“We’ve delivered in the face of almost daily battles with the Tories on everything from onshore wind to keeping climate change in the geography curriculum.”

Ross Pepper, Lib Dem candidate for Lincoln said, “By putting our plan for five new Green Laws on the front of our manifesto we’ve shown our intent to go further and faster if we’re in the next Government.

“Having Lib Dems in Government will insure our environment against the risk of sharp lurches to the left or right that would result in our green delivery coming to a grinding halt.”

Lib Dems will introduce Five Green Laws: a Zero Carbon Bill to end Britain’s adverse impact on climate change by 2050; a Zero Waste Bill to tackle rubbish tipping and disposal; a Green Homes Bill to insulate 10 million homes by 2025; a Nature Bill to give stronger protection to natural habitats and a Green Transport Bill to make the way we travel cleaner and greener.