“This is rank hypocrisy from a Labour party totally beholden to the private sector when in government. 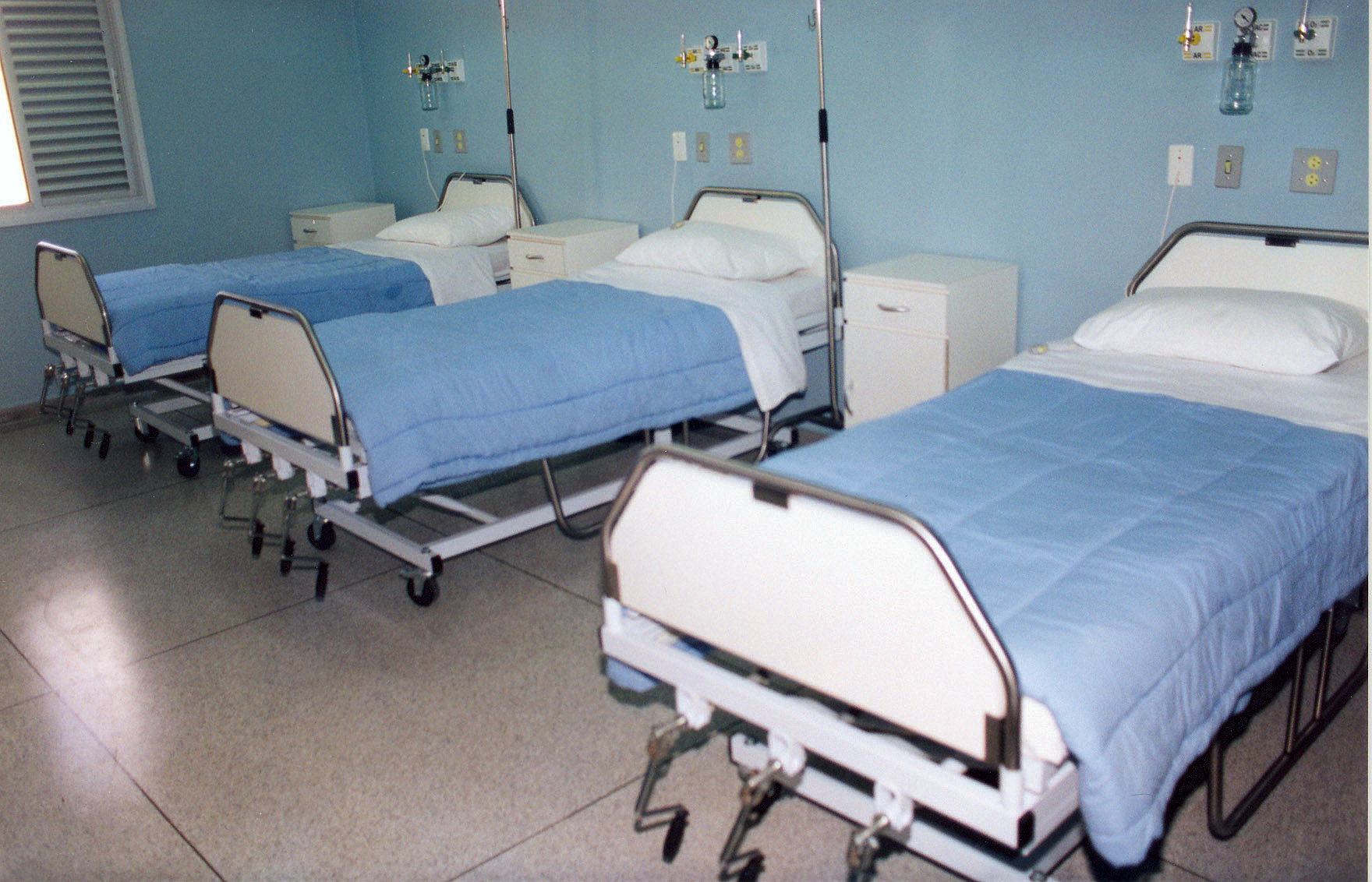 “Under Labour, private providers were paid 11 per cent more than NHS providers for the same treatment and their PFI deals are still costing the taxpayer £1bn a year in repayments.

“The Liberal Democrats put an end to these sweetheart deals, blocked PFI contracts, prevented privatisation of the NHS through the back door and increased NHS funding each year.

“Now we are the only party with a detailed plan to fund the extra £8bn the NHS says it needs – almost three times more than Labour will commit.

“Labour let the NHS down, the Liberal Democrats stepped in to save it and are now the only party fully committed to funding its future.”