Increasing the Personal Allowance is a top priority for Lib Dems

Increasing the Personal Tax Allowance will be a top priority for the Liberal Democrats in any coalition negotiations after 7th May.

Nick Clegg said the Liberal Democrats would not support a Labour or Conservative Government if it did not commit to raising the income tax threshold. 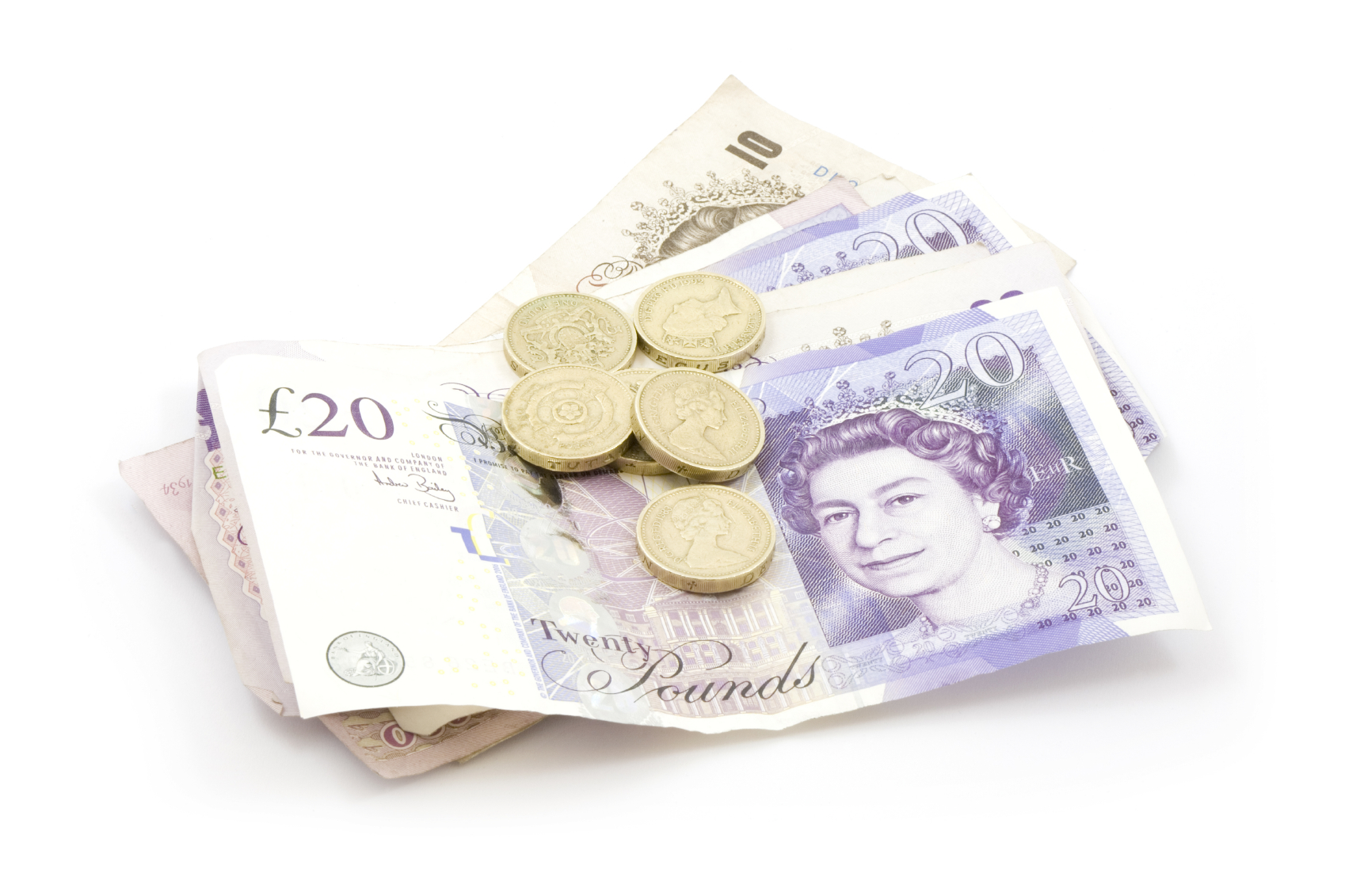 Any Government involving the Liberal Democrats must increase the allowance to £12,500 by the end of the Parliament.

Ross Pepper, candidate for Lincoln, said, “This increase must be paid for fairly and cannot be funded through cuts to public services. It has to be the number one tax priority of the new Government. Any other tax priorities must be secondary to delivering the increase in the Personal Allowance. This guarantee would deliver a further £380 tax cut next year to 27 million people by 2020.”

Nick Clegg said:”The Liberal Democrats have delivered the biggest set of tax cuts in generation for working people, cutting taxes for millions of people by £825 a year. Everyone who receives their pay packet today will be paying £70 less in tax a month because there are Liberal Democrats in government.

“We are making increasing the Personal Allowance to £12,500 a ‘red line’ for any coalition negotiation. That way the British public know that no matter the colour of the Government, if the Liberal Democrats are a part of it, their taxes will be cut.

“We had to fight tough and nail with the Conservatives to deliver tax cuts worth £825 to 27 million people. We won’t let them prioritise any of their other tax gimmicks ahead of delivering another £400 tax cut for people on low and middle incomes.”