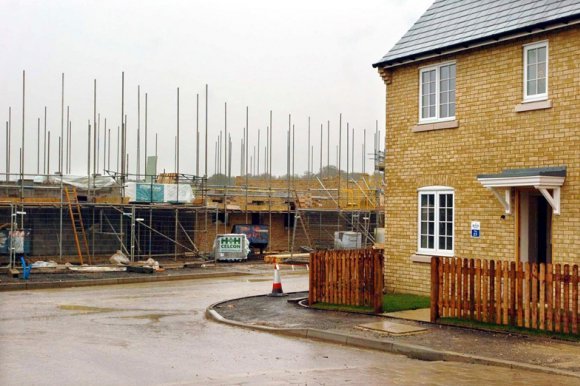 Commenting on the government's housing proposals today, including defining those in need of affordable homes as being on an income of up to £80,000 across the UK and £90,000 in London, Liberal Democrat Leader Tim Farron said: "A government that thinks affordable homes can be worth £450k and should be available to those on £80k frankly doesn't have a clue.

"Millions of people across the country are struggling to make ends meet, with many paying over half their income on rent.

"This Conservative government is letting them down by failing to build the genuinely affordable homes they need and to replace homes sold off under Right to Buy."

In January the Government broadened the definition of affordable housing to include 'starter homes' costing up to £450,000 in Greater London and £250,000 outside the capital.